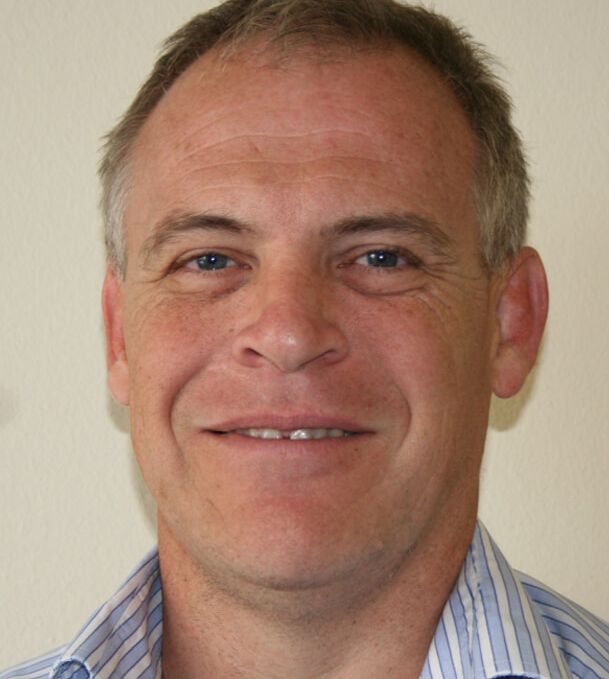 Dr Nayler returned as a staff pathologist and lecturer in the department of Anatomical Pathology at the University of the Witwatersrand, where he was Associate Professor from 2002 – 2008. He then joined the practice of Drs Gritzman and Thatcher Laboratories, where he is currently a partner, and is also affiliated with the Donald Gordon Medical Centre, University of the Witwatersrand, Johannesburg.

Dr Nayler sits on numerous local advisory boards and still holds many appointments in professional and academic societies, including the South African College of Pathologists (Past President), Federation of South African Societies of Pathology (Past President) and International Liaison Committee of Presidents of Pathology Colleges (Member). He is also a member of the Special Technical Committee (STC) of the South African National Accreditation System (SANAS). Dr Nayler has more than 40 peer-reviewed publications as well as a textbook chapter to his credit, and has lectured on numerous occasions, both locally and overseas. Prof Schubert is an active participant in various current research projects, with an emphasis on placental and paediatric pathology, as well as cytology. To this end, he has numerous peer-reviewed publications in his fields of interest in the international literature. Prof. Schubert is actively involved in training registrars, particularly in cytology and paediatric/perinatal pathology. 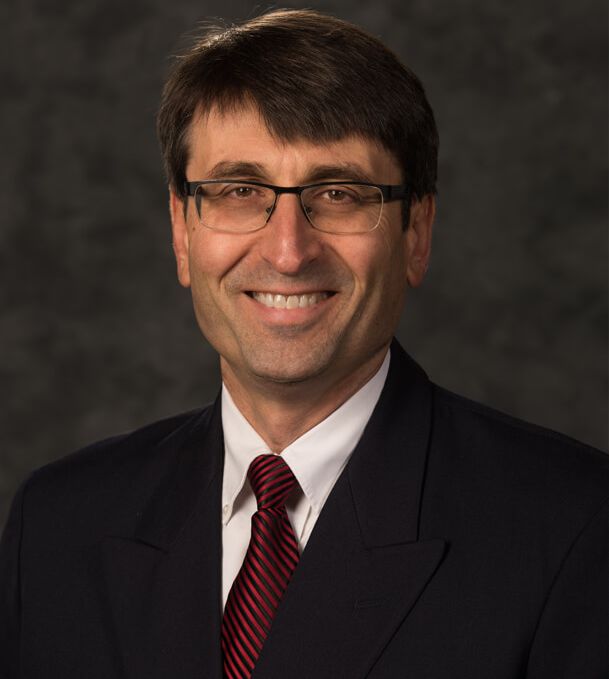 Tomas Slavik, MBChB, FCPath(SA), MMed is a partner pathologist at Ampath Pathology Laboratories, and Extraordinary Lecturer in the Department of Anatomical Pathology at the University of Pretoria.

Dr Slavik has over 40 peer-reviewed publications to his credit, including those in his fields of interest - gastrointestinal and infectious disease pathology. He serves as reviewer for Histopathology, Virchows Archiv and Journal of Gastroenterology, and is on the Editorial Board of Virchows Archiv. Dr Slavik has co-authored two textbook chapters, including one in the upcoming 6th edition of Morson and Dawson’s Textbook of Gastrointestinal Pathology. He is also on the Editorial Advisory Board of the American Registry of Pathology (ARP) Press and is a co-author of the upcoming 5th Series ARP/AFIP Infectious Diseases fascicle.

Dr Slavik has lectured locally and abroad, having delivered invited presentations at the United States and Canadian Academy of Pathology (USCAP) and International Academy of Pathology (IAP) meetings. He is also member of numerous professional and academic organisations, including the College of American Pathologists (CAP), European Network of Gastrointestinal Pathology (ENGIP), and both British and South African Divisions of the IAP. 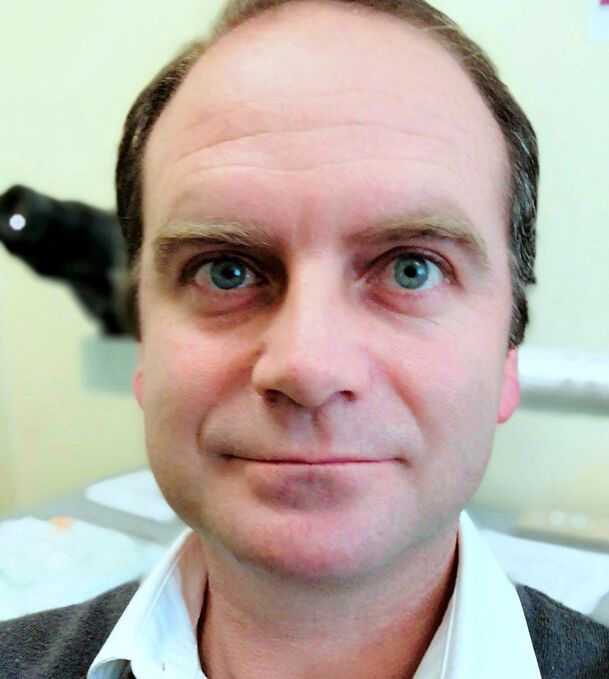 Abrie van Wyk, MBChB, MMed is a Senior Pathologist and Senior Lecturer in the Division of Anatomical Pathology, University of Stellenbosch and the NHLS, Tygerberg Hospital, Stellenbosch.

Abrie van Wyk, MBChB, MMed is a Senior Pathologist and Senior Lecturer in the Division of Anatomical Pathology, University of Stellenbosch and the NHLS, Tygerberg Hospital, Stellenbosch. He obtained his medical degree from the University of Pretoria and anatomical pathology speciality degree from Stellenbosch University. Dr van Wyk subsequently worked at the NHLS in Port Elizabeth and then took up a position in private pathology practice in Cape Town.

In 2015, he returned to the NHLS at Tygerberg Hospital where he works as a general surgical pathologist with a specific interest in urologic pathology. Dr van Wyk is actively involved in undergraduate medical teaching and registrar training in the department. His current research activities include involvement with an international study on prostate cancer in Africa (MADCaP) and a study looking at the role of HPV in penile cancer.